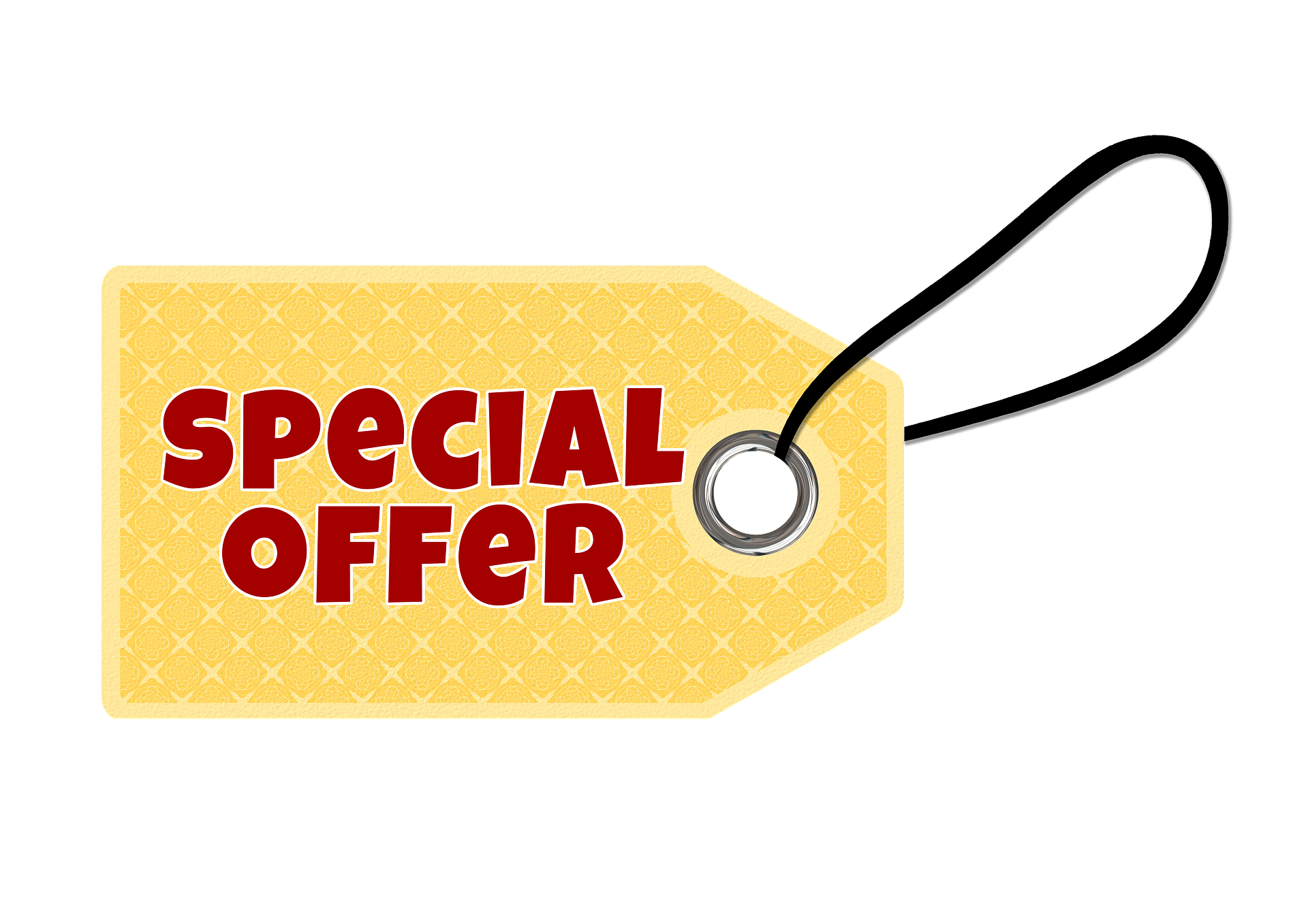 In cooperation with some private medical clinics that belong to the same group of companies in Czech Republic Prime Minister’s Trust Fund, Internet news server iDnes offered preferential orders and appointments for certain medical examinations or procedures as the main enticement for those who would subscribe to annual subscription of the news server, using a motto “Buy yourself a health for Christmas”.

As part of the benefit for subscribers, tests for COVID-19, MRI, above-standard ultrasonic tests or surgical and orthopaedic operations were offered. However, some of these procedures are largely covered by public health insurance and, for example, people usually wait for hip or knee surgery for a year.

Equal access to health services (covered by public health insurance) for all is one of the main principles of the public health insurance system in the Czech Republic. This principle is ensured at the constitutional level by the Charter of Fundamental Rights and Freedoms and further specified, for example, in the Act on Health Services and Conditions of their Provision or in the Anti-Discrimination Act. The legal regulations contain exhaustive list of situations in which a health care provider may refuse to accept a patient into care, or, with regard to the capacity of the facility and the patient’s health condition, set a reasonable waiting time. In other words, it is forbidden for the health care provider to reject the insured person without a reason, or make acceptance or priority treatment conditional to any financial payment (e.g. purchase of an annual subscription to the news server).

In this case, iDnes used the immoral factor of the current fear for health as part of the sales promotion of its subscription, and it would probably have worked out unless the legal regulations had not been fundamentally violated. In the case of preferential treatment of subscribers, the medical facility would in fact breach the law, for which they could not only be fined, but the health insurance company could and should terminate its contract with such facility. The reason is that the respective regulation contains a provision according to which it is not possible to lessen the availability of health care for insured persons because of the fact that they do not pay any extra fees. In such a case, iDnes would commit deceptive advertising, because it would not be able to ensure the priority treatment in medical facilities.

The entire campaign immediately became the subject of debates over suspected violations of the principles of public health insurance, including equal access to health care. iDnes therefore quickly adjusted its campaign – medical procedures are still offered with benefits, however, according to iDnes, they are no longer offered as priority treatment. Unfortunately, iDnes or medical clinics involved in the campaign were not subject to further investigation in this matter at all.